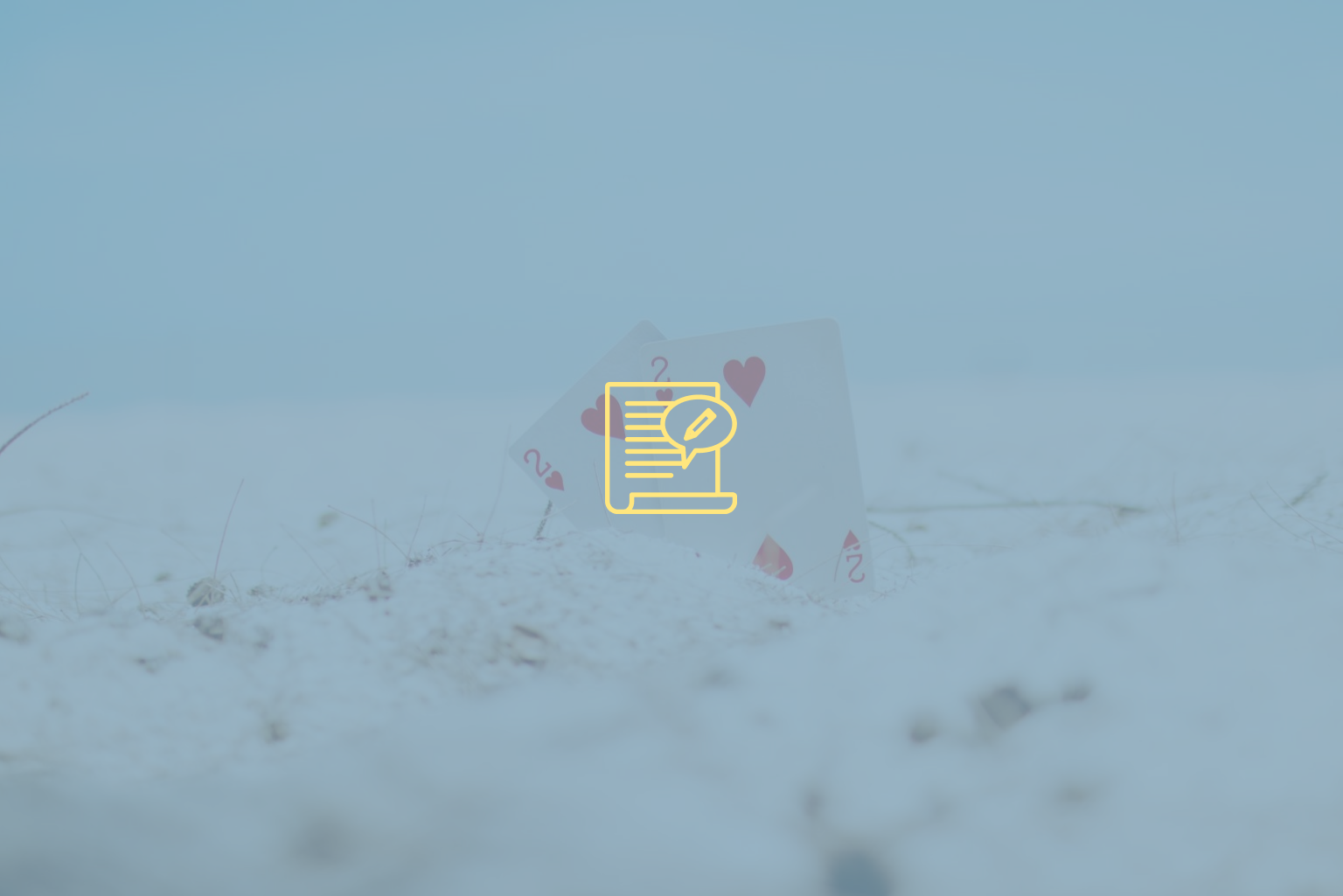 What can we learn from poker players?

A few years ago, one of the best poker players in the world, British Liv Boeree and three of her professional poker-mates founded an organisation called Raising for Effective Giving. The organisation applies the philosophy of effective altruism to charitable giving. Effective altruists say that some charities are far more effective than others because of variability in the cost of achieving those goals. They say, you should use your head rather than heart when it comes to giving.

The philosophy of effective altruism, born in the ’70s, aims to improve the world most effectively and quickly by reviewing charities and the challenges they tackle with scientific methods and using mathematical analysis. The method is cause neutral – the highest priority challenge is the most important factor. People near or far and communities living today or in the future are put on the same level when evaluating the causes and actions taken.

Evaluating these factors, is of course not a simple task. Liv Boeree’s organisation uses partners to evaluate the causes and intended change. For example, the evaluation system favours low cost activities in developing countries – such as the effect of vitamin A pills to prevent blindness among hundreds of thousands caused by malnutrition. This kind of evaluation would probably not favour an education programme for a small number of blind children to prepare them for independent living as adults, for example, as the number impacted is low and timeframe long in comparison.

The ideology is not only braised but widely criticised. As the philosophy favours neglected, wide spread challenges and quick solutions, it leaves out charitable activities providing slow but audacious change affected by many actions and parties over a number of the years. it also leaves out small local activities that may not tackle the ‘major’ issues of our society. The critics argue that “one-pill” change provides a better starting point to develop the suffering, underdeveloped societies, but does not feed the people, provide work or infrastructure. When it comes to developed societies, aiding & educating disabled children from early ages will not only save money from society, but are seen as ethical, democratic choices that embrace human rights.

We at whatimpact embrace all charitable activity, methods and principles that are proven to generate positive impact. Therefore, we are going to look at whether an individual donor could learn something from a poker player’s mentality. Liv Boeree presents her points in her video, which we have bravely interpreted to fit any scale of project, and by taking into consideration the fact that most of us find it hard to keep our heart and head totally separate when it comes to helping.

1) Liv Boeree: Look for the most neglected areas of charitable work, where with small amounts you can deliver big results.

whatimpact: Whether you believe in saving hundreds of lives in Africa by providing mosquito nets or wish to address local, neglected, social, or environmental issues, there are impactful charities to be found. Many of us have causes we relate with more than others. Offering sporting opportunities in deprived communities might have a game-changing effect on tens or even hundreds of lives in the long term, but can never be proven to be 100% a result of this activity.

2) Liv Boeree: You then compare charities operating within the same cause and see who is the most effective – i.e. reaching the maximum number of people or beneficiaries, with lean operation models.

whatimpact: Sometimes, when it comes to uncommon projects, there are not many to compare to. If there are some or if you compare different causes, the comparison should always take several factors into account. A single achievement per pound might need to be considered alongside other results. And understanding the charity’s theory of change and how they look to implement it, is crucial, as those are rarely exactly the same. (More on the theory of change here)

3) Liv Boeree: Transparency is the key for evaluation. Firstly, the organisation needs to measure their work and secondly, communicate it properly. If the organisation is just starting and there is not enough evidence of its effectiveness yet, the projections can be considered, but only if they are based on some reasonable evaluation method.

whatimpact: We believe that in addition to the theory of change and a plan of action, the spill-over effects and ethical leadership of the organisation should be also evaluated. If you accomplish results in one area, it should not adversely affect another. New ideas to make a change or tackle issues arising for the first time might need a leap of faith from donors.

Evaluating organisations in this way might seem like a lot of work, but we are here to help. Many decisions in life are about using both our hearts and heads, so these choices cannot be totally separate from our decision-making process. whatimpact has no affiliation with Boeree’s method, we are simply intrigued as we’re sure you are as to the decision making process when it comes with choosing where we invest our resources.

For any questions, or to sign up to our newsletter, get in touch with shona@whatimpact.com. 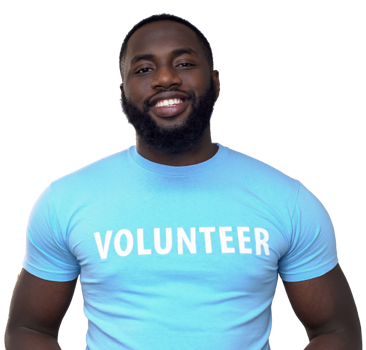 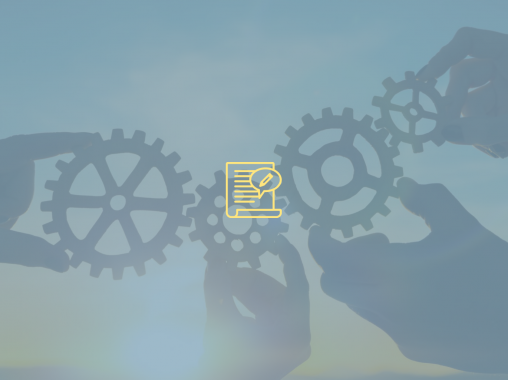 The theory of change 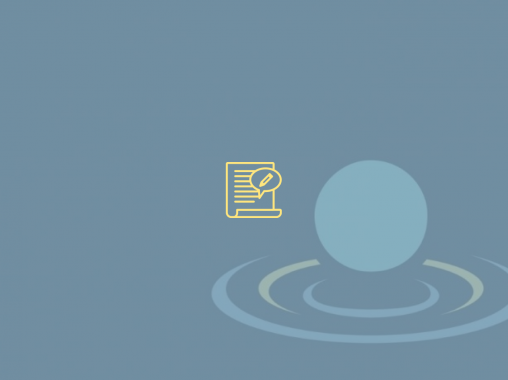 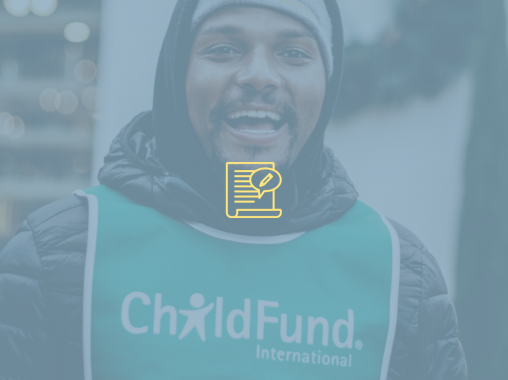 Survey Results: How has the government’s new Procurement Policy impacted organisations on the ground?

For Recipients, For Supporters, Uncategorized whatimpact 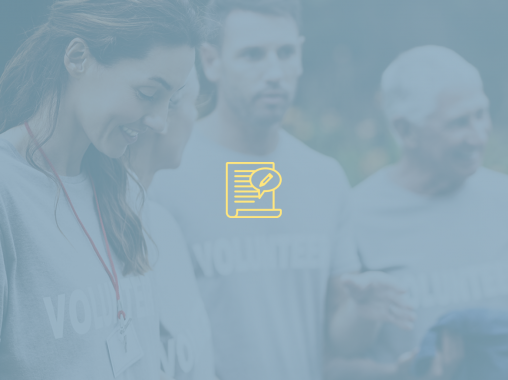 Is your CSR strategy putting strain on a charity?